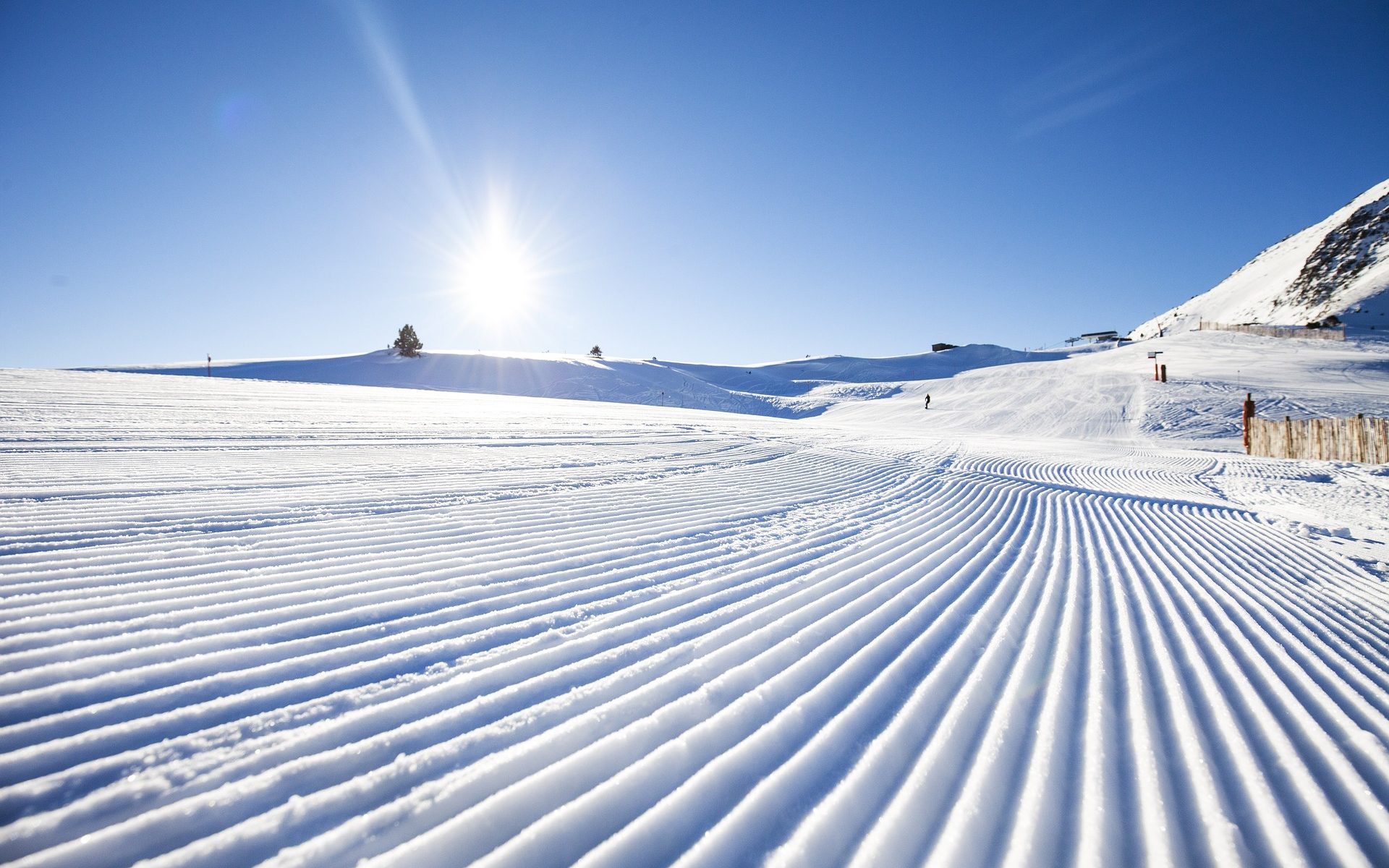 There are many common misconceptions about Andorra, the tiny country, landlocked between France and Spain in the Pyrenees mountains.

Those that know enough to be dangerous about the financial side of the country will often use the word “tax haven” in their description.

But is Andorra really a tax haven?

What Makes a Country a Tax Haven?

There are many different definitions for the term “tax haven”.

The U.S. Government Accountability Office considers the following to indicate a country is a tax haven:

Similarly the OECD uses 3 factors in their evaluation of countries:

What is interesting is the negative view of tax havens. Australian journalist Sinclair Davidson writes, “Far from having a negative impact on their neighbours, it seems tax havens have a positive impact on economic activity.”

Countries that are officially considered tax havens are listed on what is known  as the Financial Action Task Force (FATF) blacklist.

The OECD has its list of “unco-operative tax havens“.

The EU also has a list of “non-cooperative tax jurisdictions“.

The irony of these lists is, if the same criteria were used on many member countries, often many would be blacklisted themselves.

Regardless, Andorra is not listed (as a tax haven) on these blacklists.

Why Do People Think Andorra Is a Tax Haven?

Those not looking to use the legal definition are often using the term in a more general sense.

Many see a tax haven as a place that either resident individuals or companies can do business by paying no or low rates of tax.

Based on the income tax rate alone, many people may label Andorra a tax haven. With this logic, so too are well known countries such as Czech Republic, Hong Kong, Singapore, and Switzerland.

Similarly when it comes to corporate tax rates, many countries tax resident companies at lower rates than Andorra, such as Estonia, Latvia, Malta and Hungary.

So Is Andorra a Tax Haven?

From a legal point of view, the answer is a clear “no”. Andorra is playing by the rules and keeping its neighbours in the global economy happy by setting up systems to keep the country compliant.

But in conversations among people who aren’t tax lawyers, many will still refer to Andorra as a tax haven. If “tax haven” to you is a place where you can legally reside and pay a very fair tax rate, then your answer is probably “yes“.

Andorra has been working hard to arrange double-taxation agreements with countries around the world. The list is short, but it’s important to remember Andorra is a small country with few government officials. These things take time.

If Andorra Isn’t a Tax Haven, Why Is the Tax Rate So Low?

The truth is for the longest time, Andorra’s tax situation has been a happy one. Small and efficient, Andorra is effectively “cheap to run”.

Vicenç Mateu, General Syndic of the Andorran Parliament recently stated, “Andorra never made the strategic decision of being a tax haven”. He went on to say that the sales tax of goods and services was able to finance Andorra’s budget, without the need for other taxes. However this tax regime brought about concerns from neighbours and countries further abroad.

It begs the question: if a country such as Andorra doesn’t need your money, should its government still tax you?

Andorra: A Compliant, Low-Tax Country to Live and Do Business In

It is clear that Andorra plans to co-operate and be a contributing member of the global economy, but being a small nation it’s not an unlikely assumption they may be “too slow” to always keep the OECD and other organisations happy.

Andorra will likely remain in the “grey area” of many governments and political bodies in the coming years, as the country keeps tax rates fair, but also as the Andorran banking system works to adapt to rapidly changing standards.

If you’re looking for a low-tax country to live or do business in, Andorra is a great place to consider!

Have questions? Get in touch today!

Born and raised in Andorra, Guy enjoys welcoming new residents to his country and helps existing residents with their administrative matters.

Fluent in Catalan, English, French and Spanish, he helps clients from all over world.

Whether you need help with residency applications or renewals, company formation, finding a property, schools or something else, Guy is here to make your life in Andorra easy.

Born and raised in Andorra, Guy enjoys welcoming new residents to his country and helps existing residents with their administrative matters.

Fluent in Catalan, English, French and Spanish, he helps clients from all over world.

Whether you need help with residency applications or renewals, company formation, finding a property, schools or something else, Guy is here to make your life in Andorra easy.

Speak with an Expert